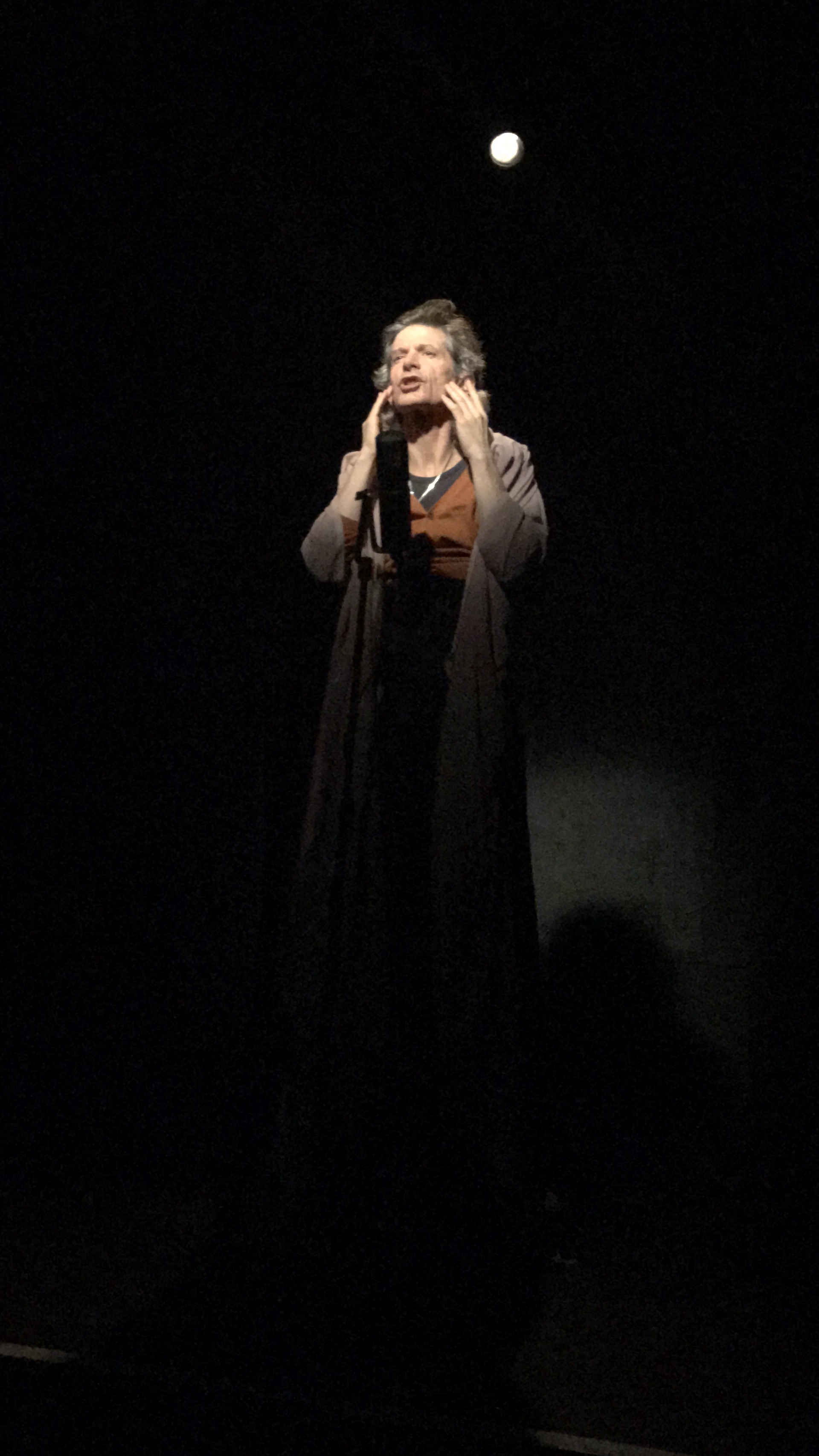 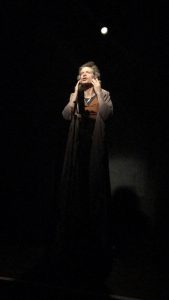 I have known Jean René Lemoine as a friend and followed his career for almost 35 years now. I thought Medea was one of the best plays he had written. The moment he opened his mouth I wanted to say these words.

Who wouldn’t want to represent the most barbaric and dangerous figure of our theatre culture? She tells us her side of the story, making us identify with her.

The character is as relevant now as it was at the time of its’ creation. Medea, the Barbarian, reminded the ancient Greeks, the inventors of democracy, that barbarism, chaos was never that far. Jean René’s contemporary version of the story keeps a clear link with the ancient Greek and XVII century French tragedy. This is what makes the text so fascinating: the archaism in its modernity. Time is not linear.

Performing is risky business. One has to keep the tension going from beginning to end without interruption. If the tension drops, you are in trouble. A lot of the responsibility will fall on me.

But even in a solo, one is never really alone, there will be a musician on stage, a stage manager. Then the lights and music themselves, not to mention the microphone and the costume, each will take an importance, a load of meaning only a solo by its sparsity can reveal. 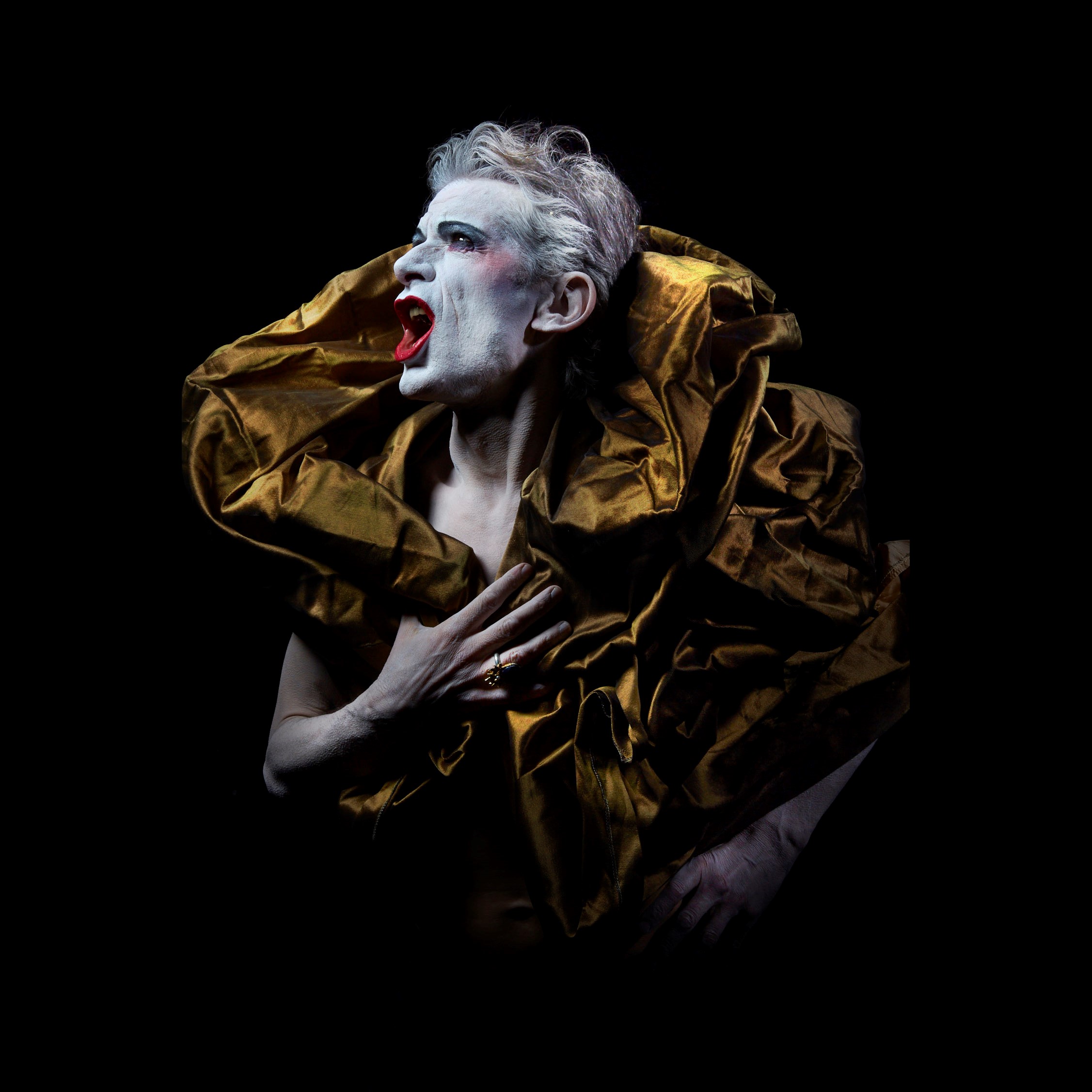 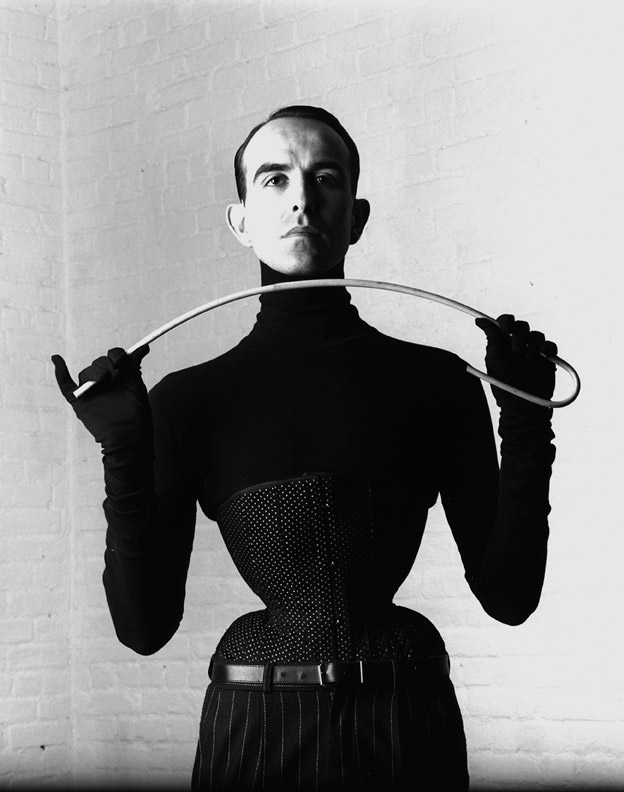 Dressing Medea – Mr Pearl My inspiration for this costume revolves around the body, but further; in an appreciation of the extreme formal approach to theatre comprised in the art of Kabuki. With the stage Read more… 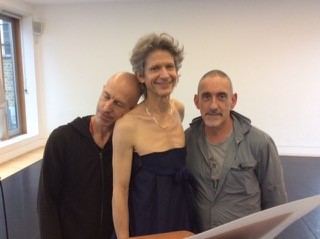 Love, Music and other Beasts – Phil Von   What is the border between sheer passion and sanity? Should unconditional love hold limits? Are our own intimate personal tragedies relevant in a contemporary social world Read more…